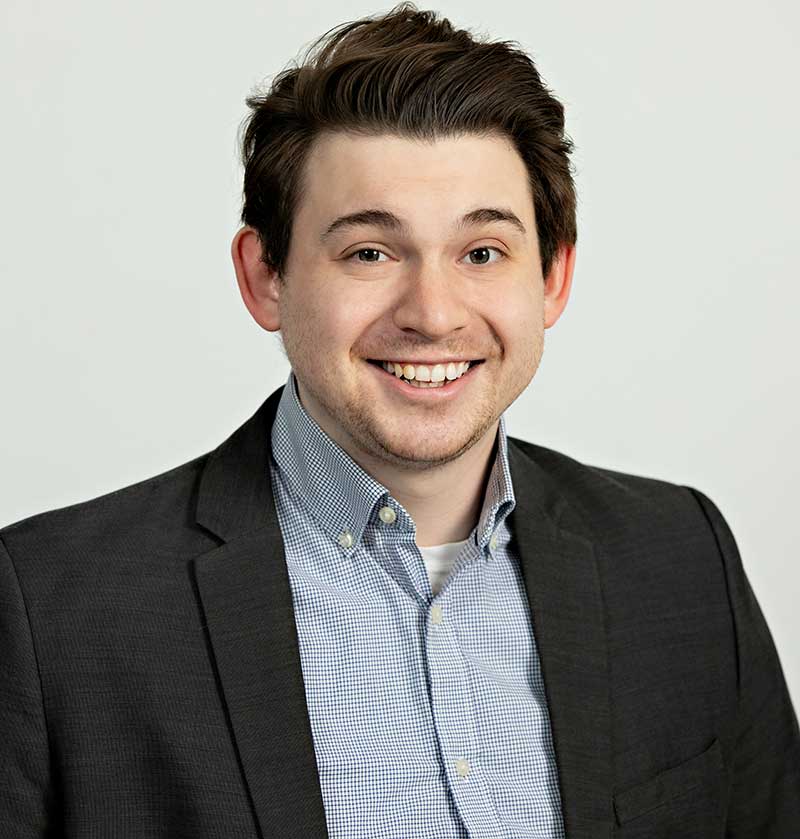 Robby Miller joined the Davis and Goldfarb team as a Legal Assistant in 2021. Robby specializes and assists with O visa cases, in addition to some National Interest Waiver/Extraordinary Ability visa cases. Furthermore, he assists in final form preparation and filings for clients. He is a 2018 graduate from Hamline University where he received his Bachelor of Arts in Theatre Arts, as well as a Bachelor of Business Administration in Marketing. While in college, Robby studied abroad at the Cologne Business School in Cologne, Germany where he took classes focusing on European Union Laws and Politics, in addition to taking courses on the German language. He is currently working on improving his language skills in both Spanish and German.

When not on the job, Robby is an avid theatre enthusiast, having performed throughout the Twin Cities.