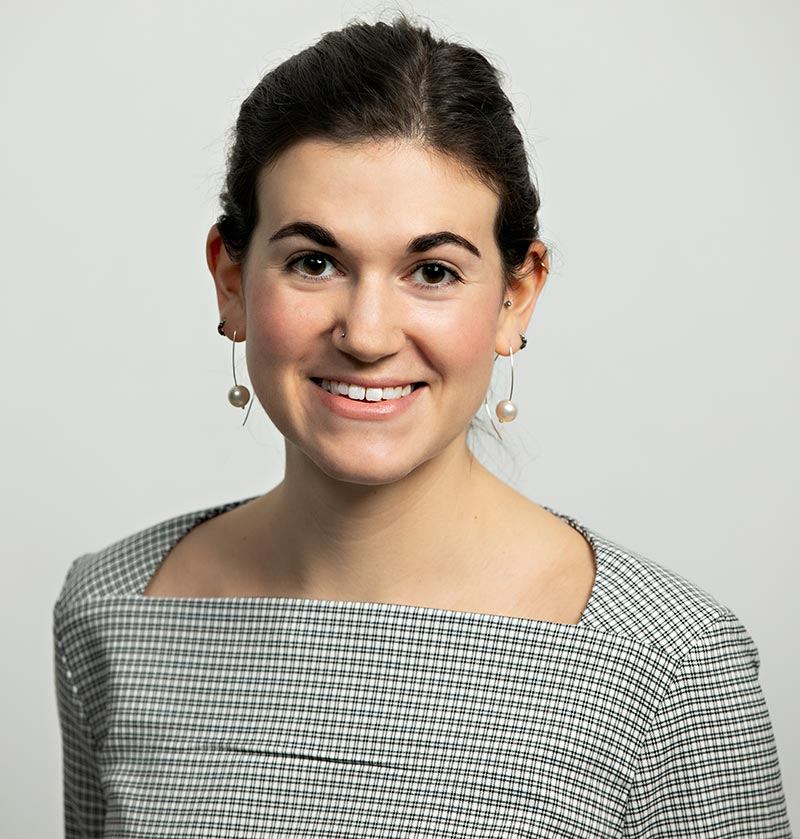 Britta is a Legal Assistant who focuses on cases coming before the Immigration Court and the Board of Immigration Appeals, including cancellation of removal, hardship waivers, consular visa processing, adjustment of status, asylum, VAWA, and U non-immigration status applications. She graduated from Beloit College with a B.A. in International Political Economy and Spanish with a minor in Political Science. Britta has spent time in Spain, both completing a study abroad semester as well as working as a Language and Culture Assistant through the Auxiliares de Conversación program. During her undergrad career, she interned as a Legal Assistant with Her Justice in New York City. She speaks Spanish.