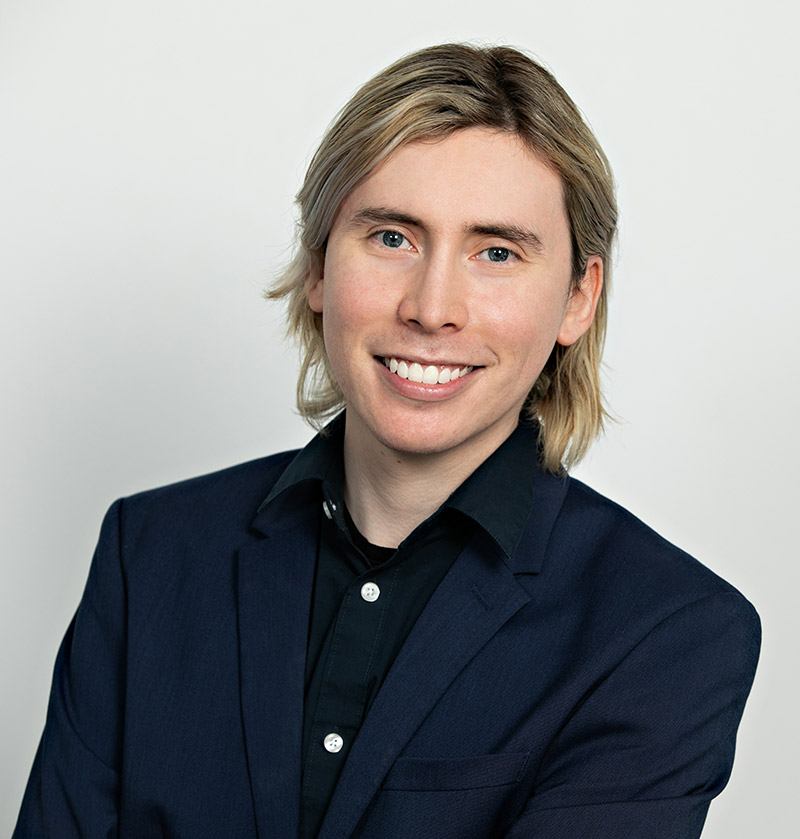 Rene is a Legal Assistant specializing in agricultural non-immigrant visas, including TN visas, as well as naturalization, adjustment of status applications, asylum and deportation/removal cases. He graduated cum laude with a degree in Law from Universidad La Salle Noroeste in Mexico. While in law school, Rene took a summer legal internship at the Consulate of Mexico in St. Paul. Rene also attended a summer school program in International Criminal Law at Universiteit Leiden in The Hague, The Netherlands. He is an experienced professional translator and interpreter and has been accepted into both the Healthcare and Court Interpreter Rosters of the State of Minnesota. Rene was raised as a bicultural person, and an immigrant himself, he speaks Spanish and English fluently, as well as some French.