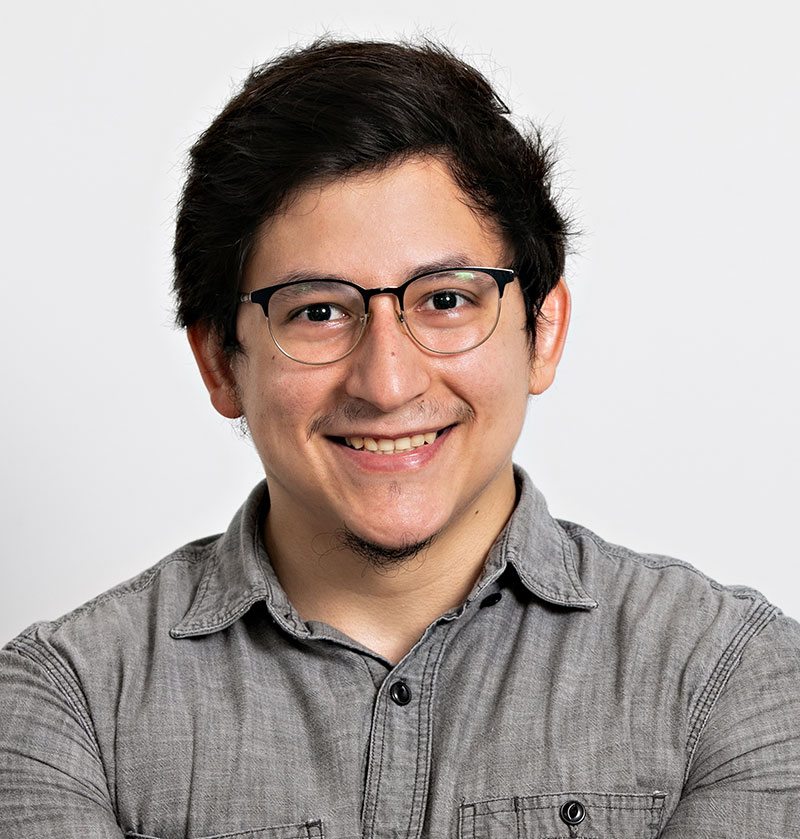 Daniel received his B.A. from Carleton College in Political Science and International Relations. While at Carleton, he participated in several immigration internships with the Immigrant Law Center of Minnesota and the University of Minnesota Law School – Center for New Americans. During his senior year at Carleton, he provided pro-bono Cancellation of Removal services to the local undocumented immigrant community in Northfield, Minnesota.

Daniel currently works primarily on employment-based immigration cases. He also has experience working on family-based immigrant visas, DACA, nonimmigrant visas, hardship waivers, asylum, U-visas, and Cancellation of Removal cases. As an immigrant himself, Daniel has a passion for immigrant rights and cares deeply for his clients. He is a native Spanish speaker and he speaks some French and Japanese.